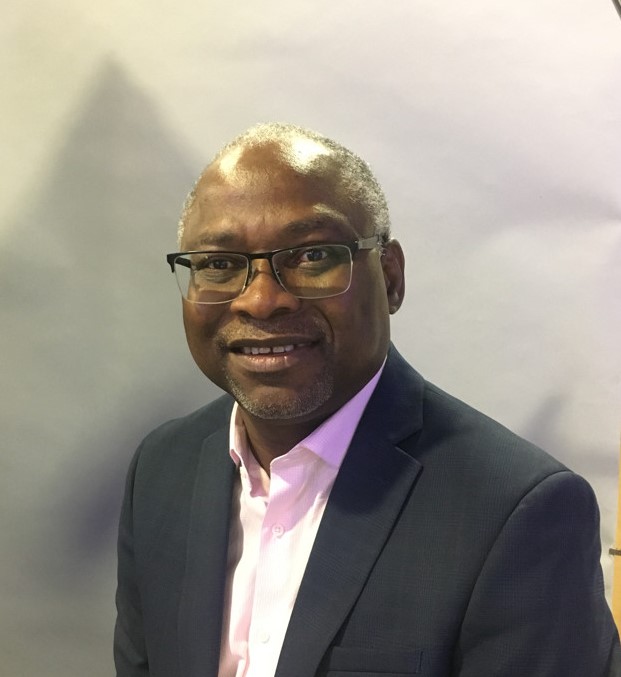 Ibraheem (Ib) leverages his expertise in smart materials and biomaterials to support the medical device sector of Johnson & Johnson. From 2010 to 2013, Ib was a Research Fellow at Global Surgery Group of Johnson & Johnson, where he was responsible for external and front-end innovations and intellectual property for Ethicon Biosurgery. From 2006 to […] 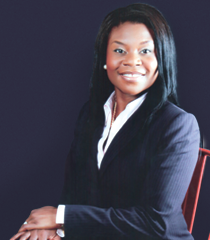 Ladé Araba is a senior Development Finance Executive and Board Member with over 18 years of experience. She is Co-Founder/President of the Visiola Foundation, and is also the Managing Director for Africa at Convergence Finance, and serves as a Non Executive Director on the Board of Africa Risk Capacity (ARC) Insurance Company Ltd. She previously […] 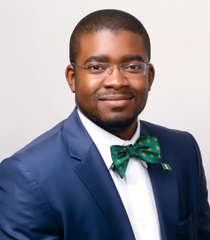 Debisi Araba is an environmental policy and strategy specialist. He is the Regional Director for Africa at the CGIAR’s International Center for Tropical Agriculture (CIAT). He was a Louis Bacon Environmental Leadership Fellow in the mid-career Master of Public Administration Program at the Harvard University Kennedy School of Government. He was previously the Technical Adviser […] 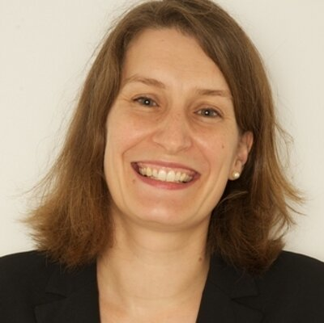 Liz is a senior executive at Small Foundation, a private foundation based in Ireland. She is focused on making a contribution to eradicating poverty in rural communities in sub-Saharan Africa through supporting the ecosystem for early-stage agribusiness. Previously she has worked as an advocate for sustainable African agricultural development, engaged as a humanitarian worker in […] 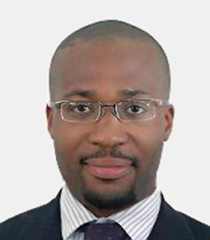 Obiora is an experienced investor in the energy and infrastructure sectors in Africa having worked with GE, African Development Bank (AfDB), Mart Resources (Canadian E&P company) and Guaranty Trust Bank (GT Bank Plc). He has invested over US$4 billion and worked on small to large scale energy generation, transmission and distribution projects in a number […]